Conservatives denounce the Grammy’s as little more than ‘Woke’ excrement. But the poo pageant they have become highlights far more than moral decay occurring throughout society, they display its death. The entertainment at the Grammy’s showcased the future the cultural gate-keepers envision for the West – sex, sex and more sex. And when the culture tires of that – then it can turn to punching each other as racist sexists. Western society cultural leaders openly advocate for gratuitous sex and violence whenever you want, as long as you’re woke!

The Grammy’s showcased the triumph of human hedonistic desire to fulfil its pleasures at a whim. Feel like sex, then take and use who you please – as long as you don’t hurt anyone (but we reserve the right to decide when and who feels hurt). Feel wronged, steal, pillage and destroy in the name of justice (as long you subscribe to our definitions of justice). That the society irrationally holds contradictions within its perceptions, who cares – feelings now determine truth. And that is what was truly displayed by Cardi B’s song and the defence of riots at the Grammy’s.

The irrationality of our culture is plain for all to see. It is ok to riot for race justice! But if you have evidence an election has been stolen and storm the capital, then you are an insurrectionist? Both are wrong and both are insurrectionist movements. But what highlights Western culture’s demise is the ‘Woke’ media’s double-standards in celebrating one and denouncing the other. People can see the double-standard and conservatives will walk away. But at that point we are no longer a society – instead we turn into a rabble with everyone doing what is right in their own eyes (Judges 21:25).

Woke arrogance spells the end for Western culture as a whole. Their insistence on the triumph and sovereignty of the human will guarantees its demise. As Conservatives and moderates pick up the pieces the question becomes, how much woke insanity will they incorporate into their new societies? 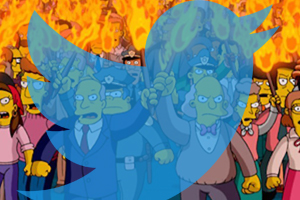 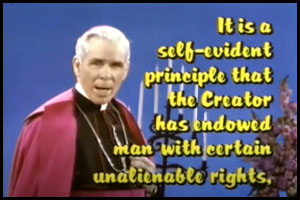 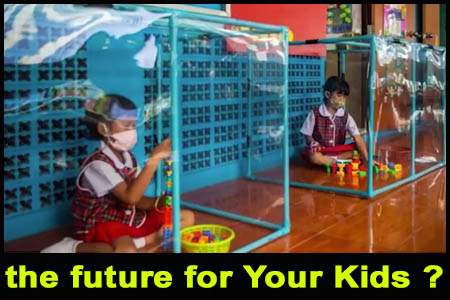 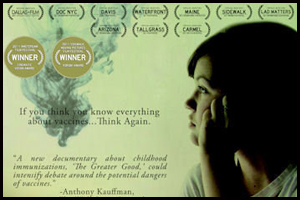 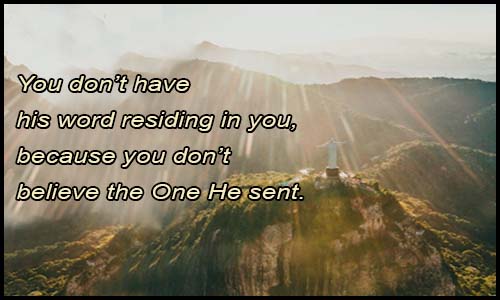 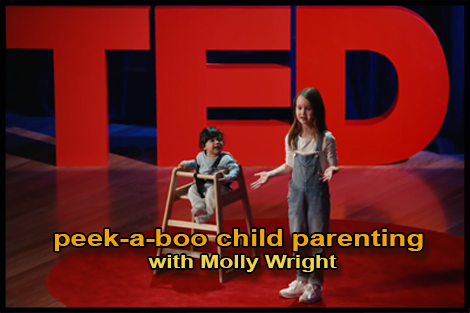 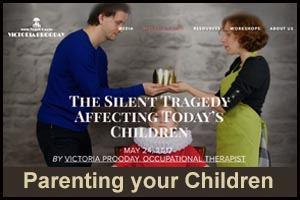 The Silent Tragedy Affecting Today’s Children Posted on June 4, 2018By Victoria Prooday There is a silent tragedy developing right now, in our homes, and…